For several years, the youth in the New Cumberland have had no convenient, safe place to play full-court, outdoor basketball. This situation applies to both boys and girls of all ages interested in basketball.

There are (4) tennis courts located at Hillside Elementary School (7th & Brandt Avenues, New Cumberland, PA), and they are under-utilized because the courts are sorely in need of repair.

That situation, along with the fact that there is access to other, better-maintained tennis courts in the community (e.g., at Cedar Cliff High School), contributes to the reality that the tennis courts at this location are not the choice of place to play tennis.

Also, the fields used by girls softball and T-ball are not as well provisioned for as the boys baseball field. The backstops, safety screens, and bleachers are all rather inadequate and/or old.

Beyond these issues, the fence currently surrounding the tennis courts is old, rusted & unsightly, and at place tearing away from its mounting It truly represents a safety issue. Lastly, because the surface of the tennis courts is irregular and in need of repair, there is a drainage issue that allows water to run off the courts, causing erosion to the baseball field just to the south of the courts.

The situation depicted presents an opportunity to transform this recreational asset into something that would be of higher value to everyone, including the West Shore School District and the neighboring communities; boys and girls; young and old. The School District will benefit by having expanded facilities for Hillside and Middle School phys-ed programs. The improvements to the property will in all likelihood produce an increase in the value of the neighboring properties. For organized youth sports (e.g., softball), the improvements to playing field will bring added value to the programs. To be sure, having basketball courts back in New Cumberland will be a real boon for the Cedar Cliff boys & girls basketball programs use, as well as for those who simply play basketball recreationally. Lastly, the tennis community will benefit by having two good tennis courts. Additionally, the project will appeal to those who drawn to the fast-growing game of “pickleball”. When it’s all said and done, this improved asset will bring value to all of these recreational venues, plus it will be a greater asset to the West Shore School District and residents who neighbor the property. 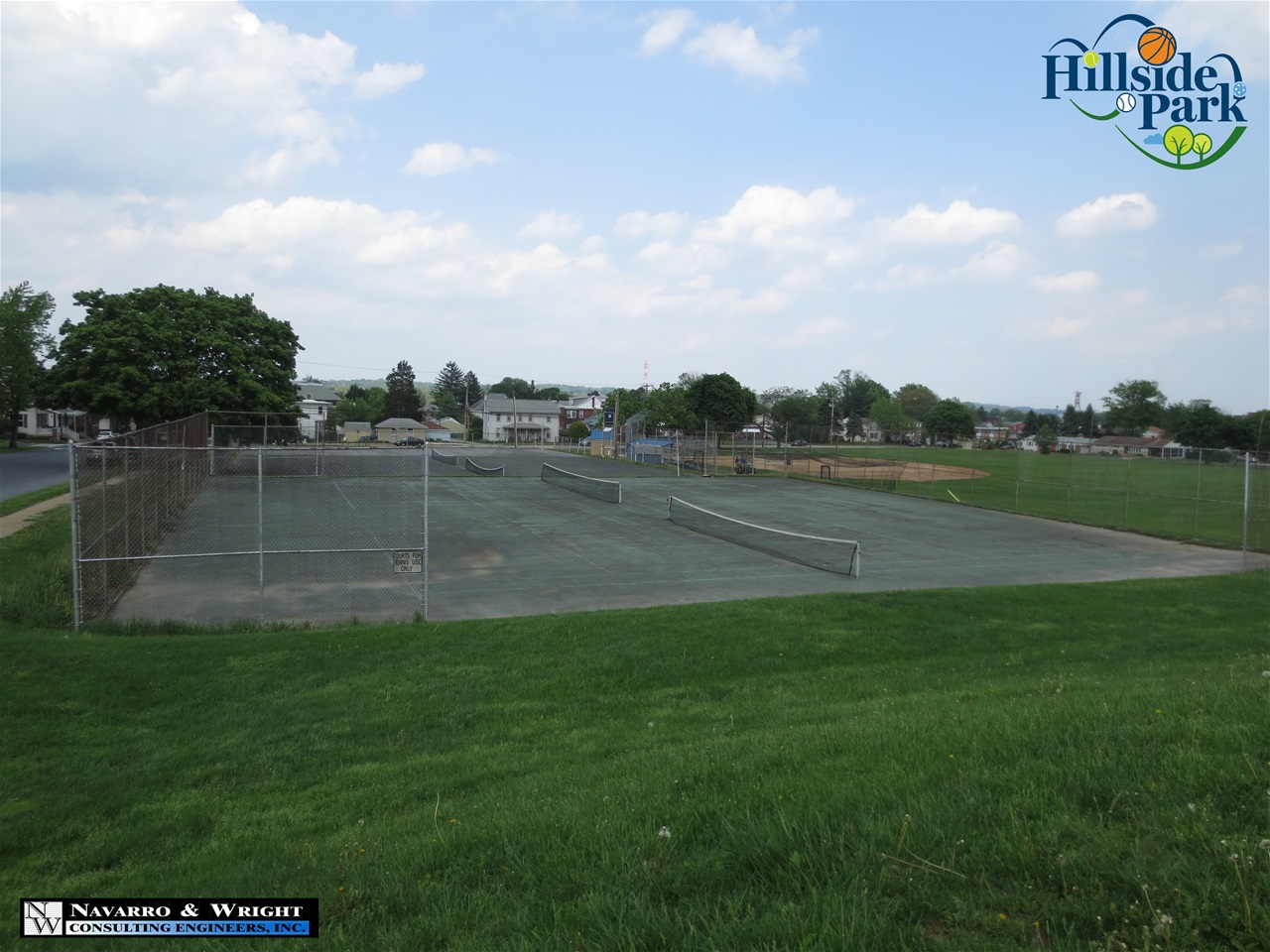 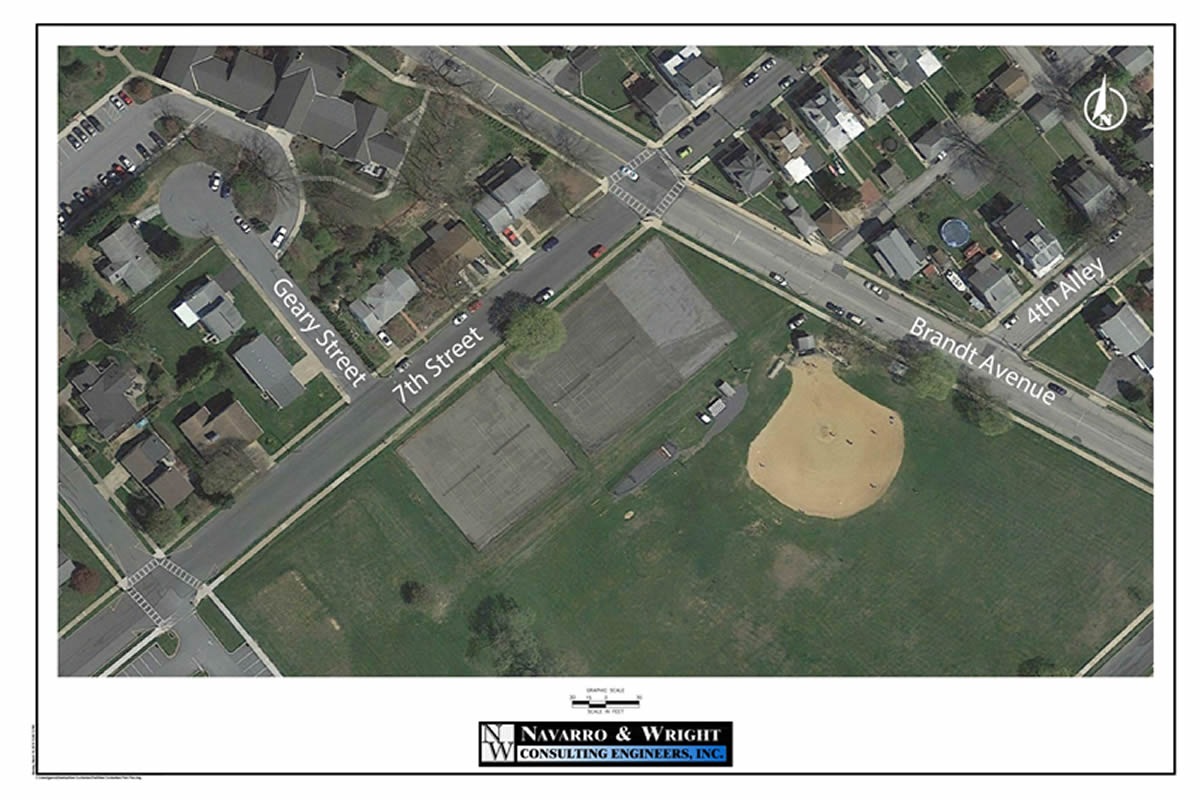 The Hillside Park Project is a Project of The Foundation for Enhancing Communities, fiscal sponsor.